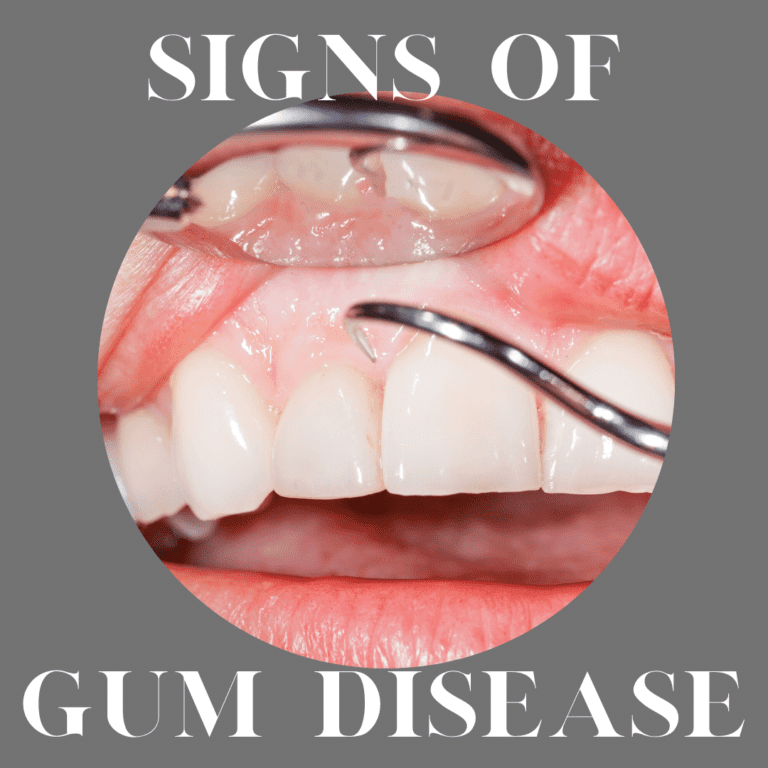 Did you know that your mouth contains natural bacteria? While some of these bacteria can be beneficial for some purposes, other types of bacteria can be detrimental to your oral health, especially in large amounts. The most well-known dental problem associated with excess bacteria is tooth decay or dental cavities. However, excess bacteria in your mouth can cause more problems than simply tooth decay. In fact, these bacteria can also affect your gum tissue and lead to gum disease.

Gum disease affects around 47.2% of Americans over the age of 30 according to the  Centers for Disease Control and Prevention (CDC). In its mild form gum diseaseis referred to as gingivitis, while advanced gum disease is known as periodontitis. Not only are these two forms of gum disease differentiated by their severity, but also by the fact that gingivitis can be reversed while periodontitis cannot.

Because of this, it is important to identify gum disease while it is in its mild form so that the proper treatment can prevent it from progressing. Here are a few signs of gum disease that you should learn to recognize:

Healthy gums should be a coral pink color and they should be attached firmly to the teeth so that the tooth roots are completely covered. Although people with darker skin pigmentation may have gums that are a darker shade of coral, gums that are deep pink or red can indicate inflammation consistent with gum disease. Gums that are swollen or that bleed easily while brushing or flossing can also be a warning sign of gum disease. Often times, discoloration of the gum tissue and bleeding easily are early warning signs.

As mentioned above, healthy gums should attach firmly to the teeth and cover the tooth roots. When the gums begin to pull away from the teeth and expose the tooth roots, this is known as gum recession. At first, the gums can appear loosely fitted around the teeth, which can cause the formation of pockets along the gum line. As gum recession progresses, the teeth may look abnormally large or longer than usual. If gum recession continues, this can eventually result in the teeth becoming loose, falling out, or shifting in position.

Many people who are diagnosed with gum disease never experience any pain. However, pain from gum disease can occur when the inflammation has become severe. In these cases, pain is usually felt in the gums, as well as when chewing. Pain from gum disease can also be experienced as tooth sensitivity. Tooth sensitivity generally occurs when gum recession has caused the tooth roots to be exposed. The tooth roots lack the same type of protection as the rest of the tooth, therefore it is easier for stimuli to reach the tooth nerve. This means that hot, cold, or sweet foods and beverages can initiate a deep, sharp pain in the tooth.

Overall when it comes to gum disease, early detection and intervention is key to having a good treatment outcome. Luckily, watching out for the signs of gum disease such as abnormal appearance, gum recession, and pain can help you to detect possible issues sooner rather than later. It is equally important, however, to continue practicing good oral habits such as: brushing twice a day, flossing daily, and visiting your dentist every six months for a cleaning and examination. 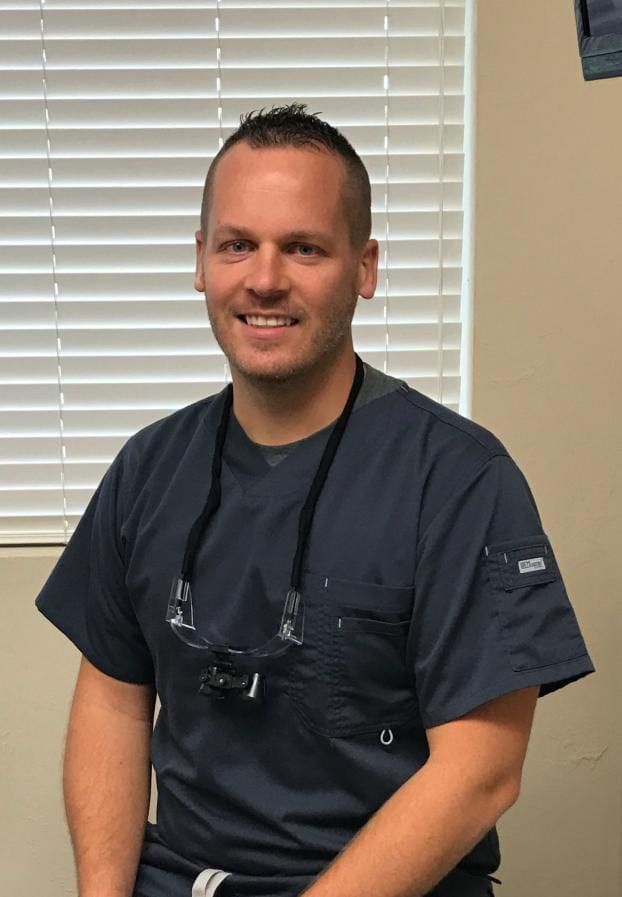 Dr. Jonathan McCartney
works through a dependable team to give you a personalized dental experience. After earning his Doctor of Dental Medicine from Case Western Dental School, he moved to North Port, FL, and established his practice in 2013 to combine affordable dental care with the latest technology feats in dentistry. Through McCartney Dental, you can experience confidence in your smile.

Dr. Jonathan McCartney
works through a dependable team to give you a personalized dental experience. After earning his Doctor of Dental Medicine from Case Western Dental School, he moved to North Port, FL, and established his practice in 2013 to combine affordable dental care with the latest technology feats in dentistry. Through McCartney Dental, you can experience confidence in your smile.